The results of the latest ERC Advanced Grant competition (2014 call) were recently announced. This prestigious program will fund €445 million from the EU to 190 senior research leaders, under the ‘excellent science’ pillar of Horizon 2020, launched in 2014. 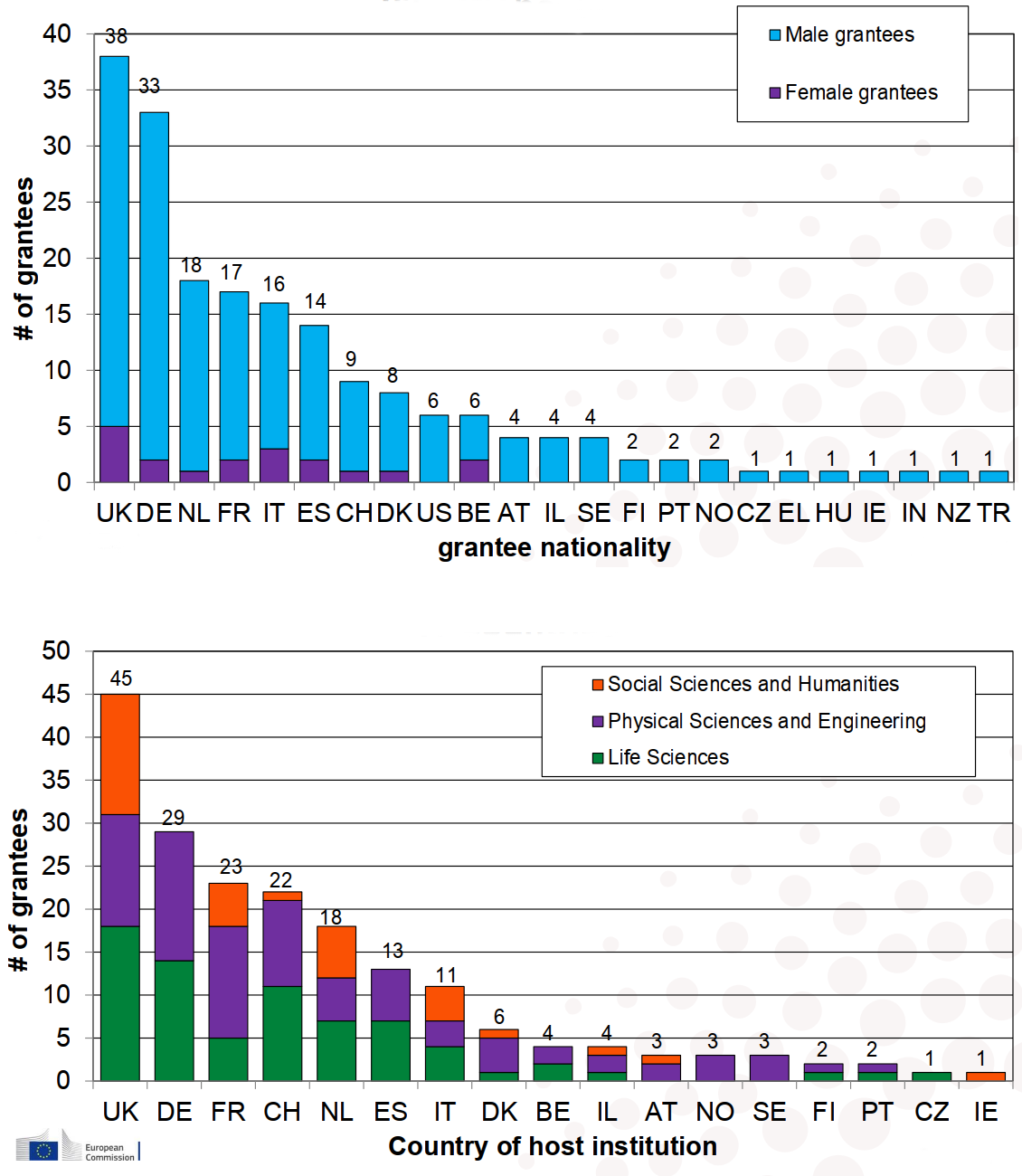 ERC grants are awarded to researchers of any nationality based in, or willing to move to, Europe. In this competition ERC has awarded grants to researchers of 23 different nationalities, being British (38), German (33) and Dutch (18) scientists the most successful. Spanish scientists were sixth, with 14 grants.

The research group lead by prof. López-Barneo investigates the cellular mechanisms for rapid-response sensing of O2 changes and has made seminal contributions to unveiling the cellular bases of arterial chemoreception.

Their winner proposal deals with the study of the molecular mechanisms underlying acute O2 sensing by cells. It will be focused mainly on arterial chemoreceptors: carotid body (CB) and adrenal medulla. Additionally, the studies will be extended to other organs (e.g. pulmonary and systemic arteries) of the homeostatic acute O2- sensing system, and to the role of mitochondrial complex I (MCI) in acute O2 sensing. Previous data from the group have demonstrated that rotenone, a MCI blocker, selectively occludes responsiveness to hypoxia in CB cells. In addition, they have shown that the adult CB is a plastic organ that contains a population of multipotent neural stem cells. Hence, another objective of the project is to study the role of these stem cells in CB modulation, which may participate in the pathogenesis of diseases. The discovery of stem cells in the CB and the generation of new genetically modified mouse models, puts López-Barneo’s Team in a leading position to elucidate the molecular bases of acute O2 sensing and their biomedical implications.