Irreproducibility in Research. What can we do about it?

We all would agree with Karl Popper‘s statement [1]:

Non-reproducible single occurrences are of no significance to science.

But what if a substantial percentage of published scientific facts are of the irreproducible category? Such an alarming scenario may be close to reality, according to a number of recent reports [2,3,4]. Indeed, some shocking statistics suggest that irreproducibility has gone awry in the last years. For instance, pharma and biotech companies can only reproduce between 11 and 25% high-impact research papers in the field of cancer research [5]. 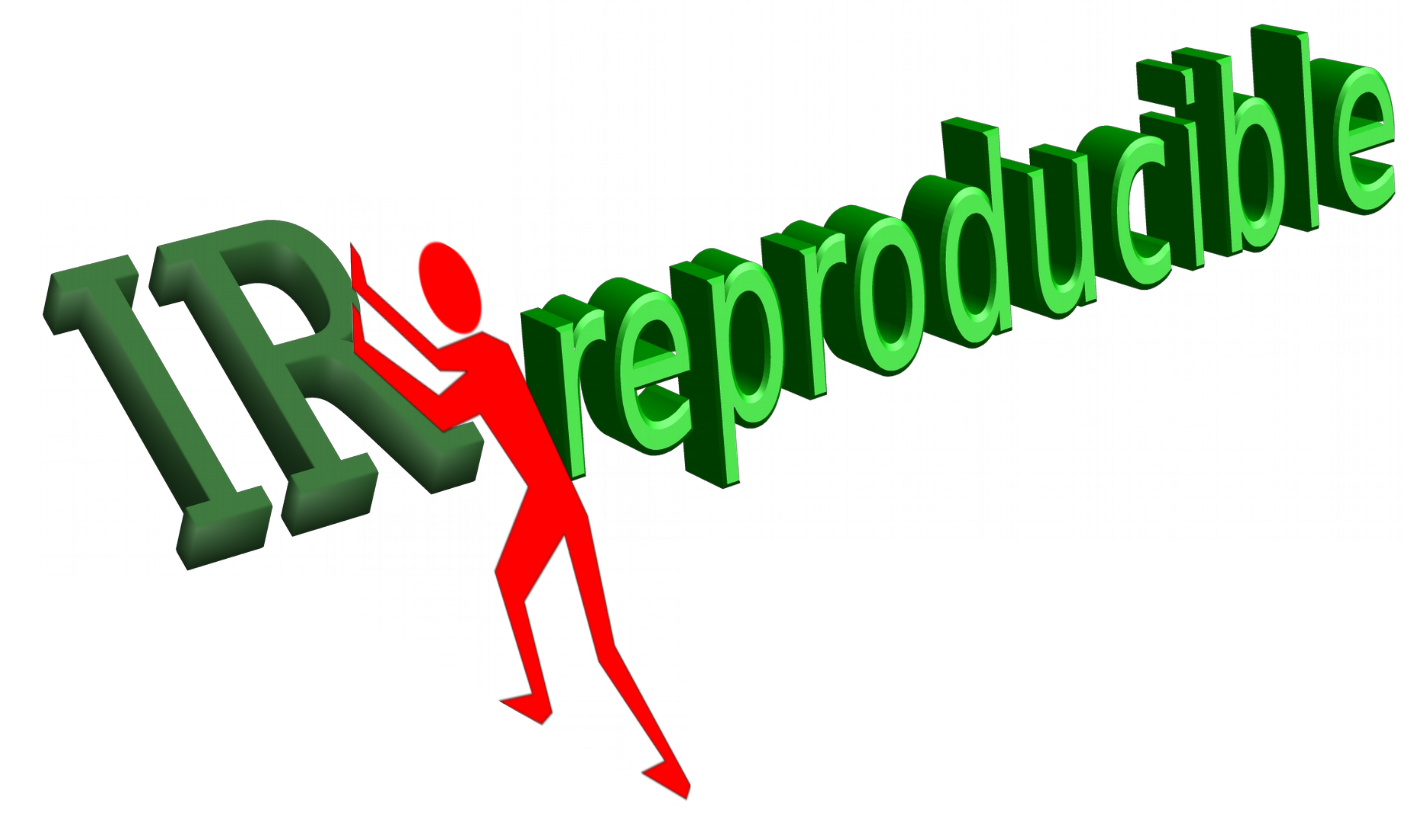 Irreproducibility is a growing concern among scientists [6]. Not only does it slow down the advance of science, but it can also undermine the support from society. Although scientists are generally considered as trustable, this image can be eroded by the perception that the majority of published scientific facts turn out to be irreproducible. We are already seeing signs of mistrust in the general media (we highly recommend the article Trouble at the lab published in 2013 by The Economist [7]). As these bad news spread, major journals and professional societies are devoting editorials and discussions to the problem of irreproducibility. Information about the topic is abundant and a vigorous debate is taking place in the scientific community (see section Discussion forums below). Biophysics is certainly not immune to this problem [8]. In this article, we discuss the potential sources of irreproducibility and propose some potential fixes.

At first sight, one might be tempted to associate irreproducibility with fraud, the latter being defined as dissemination of scientific facts even if the author is aware that they are not backed up by experimental evidence. However, although quantifying the extent of scientific fraud is difficult, the general consensus is that such a type of misconduct is quite rare and cannot be considered a major cause of irreproducibility. Instead, we identify two major sources for this problem:

Finally, we want to make some specific comments about irreproducibility in Biophysics. In this field we develop or employ cutting-edge technologies to examine Biology, using approaches which may cover experiments and theory and often make use of living cells or animal models. Such a strong multidisciplinarity poses additional challenges, since it is not uncommon that biophysicists need to use highly specialized techniques on which they are not necessarily experts. Good examples are cases where there is a simultaneous need of hard core theoretical and experimental knowledge or cases where non-trivial statistics or other mathematical / computational methods are mandatory. Hence, the biophysics field is highly susceptible to irreproducibility, and we, biophysicists, should be well aware of that and do all we can to ensure that our research remains sound and solid. This includes consulting and/or collaborating with experts in the techniques we use, being open about our limitations and extra-critical with our results. Minimizing irreproducibility in our field is what we owe to the global scientific enterprise.

This all is certainly not an easy task. It will only work if it is actively promoted with appropriate incentives by funding and regulatory agencies, and with a minimum consensus within the scientific community. In order to stimulate and facilitate your participation in this timely and serious discussion, we leave the page open for your comments.

National Institutes of Health
Efforts underway by NIH to enhance rigor and reproducibility in scientific research.