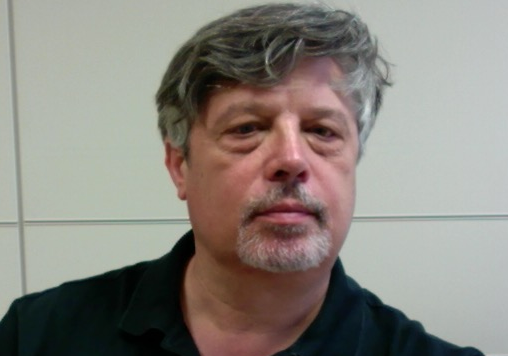 Chemistry and Biophysics are close relatives. As the science of molecules, Chemistry has always been present in Biophysics, and both disciplines have shared methods, theories, achievements… and scientists. Chemistry and Biophysics have also common sub-disciplines, like (bio)polymer science, colloidal science, enzymology, or structural Biology, and in more recent times they contribute together to the development of molecular simulations, nanoscience, drug discovery, systems biology,…

To discuss about these connections I chat with a great Chemist and Biophysicist: Jesús Jiménez-Barbero. Educated as Organic Chemist, specialized in Structural Glycobiology, and expert on NMR, Professor Jiménez-Barbero has been Director of the Department of Chemical and Physics Biology of the Centre for Biological Research – CIB (CSIC) in Madrid and has been appointed recently as Scientific Director of CIC bioGUNE, Bizkaia (Spain). He served as President of the International Carbohydrate Organization (2012-2014) and is the current President of the Spanish Royal Society of Chemistry – RSEQ since 2012.We should strengthen collaboration between Chemistry and Biophysics. After all, many of us are players in the two teams! He also acts as Manager of the General Subdirectorate for Research Projects in Chemistry (Ministry of Economy and Competitiveness, Government of Spain). These positions place him at a privileged lookout point to observe multidisciplinary Science.

Do not fall in the trap of names

Jesús Jiménez-Barbero prefers a Science with diffused borders between disciplines. “I do not know what I am”, he confesses. One of his determinations, as President of RSEQ, is to tear down borders between the classical fields of Chemistry:

In modern Science we should just take what we need, no matter the field where it comes from. This eventually softens the lines between disciplines. We should in fact get rid of those borders. Classifying us within areas, disciplines and fields imposes limits and barriers, and this may be used for exclusion.

He admits, that defining fields of work can still make some sense for the sake of organizing them, like with University degrees, for example. But when doing research, we must be permeable to the concepts, the methods, the language of the whole body of Science, with no much attention as to where they come from.

Chemistry meets Biophysics at the frontier with Biology 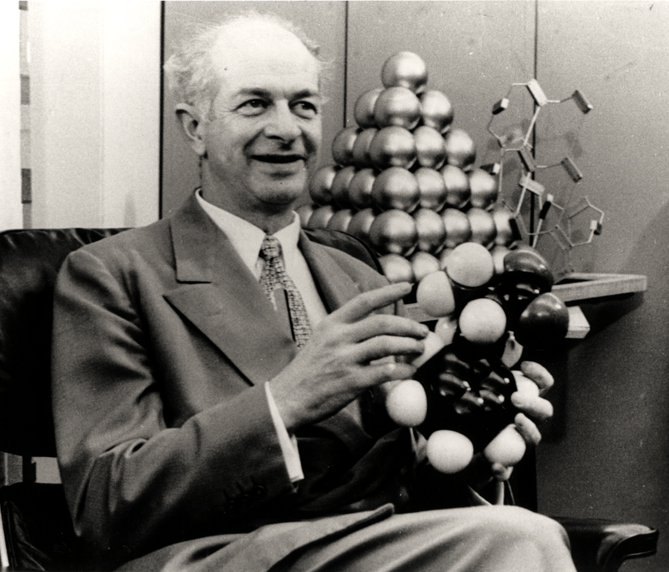 There is an internal debate within Chemistry about the position it occupies in today’s Science. By synthesizing new molecules, Chemists create and solve their “own problems”. But Chemistry also walks out to search for attractive problems, and it finds them at the interface with other disciplines. Modern Chemistry cares about energy, environment, health and of course Biosciences. At the interface with Biology is where Chemistry finds most connections with Biophysics: It is “Chemistry at the frontier with Biology”, as Jiménez-Barbero prefers to name it.

This broad field includes Chemical Biology, which is about modifying and handling molecules outside and inside cells. It is also the playground for Structural Biology and Molecular Recognition. Linus Pauling, for example, was an early frontier chemist and one of the fathers of Structural and Molecular Biology. “In the study of molecular interactions Chemistry and Biophysics find their strongest synergy. Biophysics is of course also related to Physical Chemistry and overlaps as well with Nano-molecular sciences, but this all happens at the frontier with Biology”, Jiménez-Barbero stresses.

Chemistry and Biophysics need, and embrace, multidisciplinarity. They both look at problems from many different perspectives. However, while we should not hide behind the walls of disciplines, we cannot ambition to be experts on everything. “We are not in Leonardo’s times. Collaboration is essential, as the way to reach far outside our own background knowledge”. From his intense career dedicated biomolecular interactions, Jiménez-Barbero knows well how important it is for a chemist working close to spectroscopists, microbiologists, cell biologists.
Multidisciplinarity should generate attraction and be inclusive. It should be a way to integrate knowledge and expertise from others disciplines into yours. But Jiménez-Barbero also recognizes the risks and dangers of multidisciplinarity Science, which one should be ready to overcome. This means being prepared to speak and understand the multiple “languages” of the Science. Frontier disciplines may also have difficulties to fit within the classical areas of Science, which may end up with underestimation and even exclusion. By being multidisciplinary you may feel yourself as a stranger within your mother field! Furthermore, the difficulties to assess multidisciplinary work might turn into disadvantage when competing for positions and financial support. Is it more difficult for multidisciplinary projects to get funded?, I ask. “In Spain, this can still be an issue, but the biggest problem is the scarcity of available funds, specially in recent years. This is really what makes it difficult for everyone”.
And he ends this enlightening conversation with a desire: “We should strengthen collaboration between Chemistry and Biophysics. We have a lot to win on that. After all, many of us are players in the two teams!”