Seeing the science glass half full 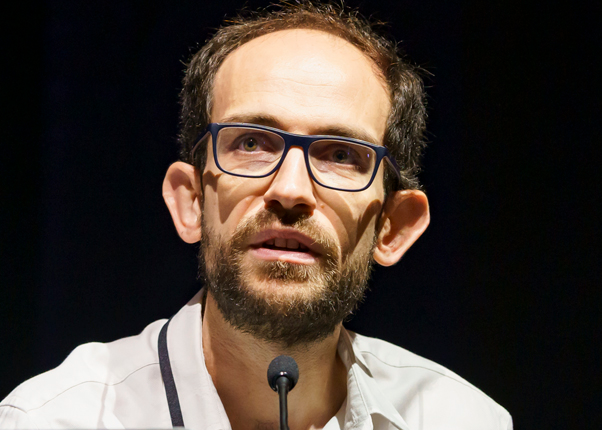 Some time ago, I was invited to attend a conference in Mexico. My host, a Professor at the Universidad Nacional Autónoma de México, mentioned at some point in our conversation that he felt very lucky: “Although Mexico is a developing country, research and innovation are quite well supported by the government”, he said. “What an optimistic view!”, I thought. “I’m sure the Mexican government could do better – especially if they were to compare themselves with their neighbors from the north”. While my immediate reaction was quite natural, I have come to the conclusion that regardless of the actual situation, it is usually much better to focus on the positive side of things.

Currently, pessimistic views on the situation of the scientific endeavor abound. This is especially true in countries like Spain, which have seen sharp decreases in funding concomitant with increasing bureaucratic loads that persist despite changes of government [1–3]. Spanish scientists are in general very upset and a signifficant fraction of them do no longer trust the system after years of unmet demands and empty promises from the national government. In my opinion, the situation is truly worrisome since it may lead to a self-fulfilling prophecy. If the main actors do not believe the system can be improved, for sure it will only get worse. So I’m going to take quite an unusual turn these days and review several reasons to be optimistic about the situation of science. My perspective is global, although when pertinent I will focus on the Spanish system of science and technology. 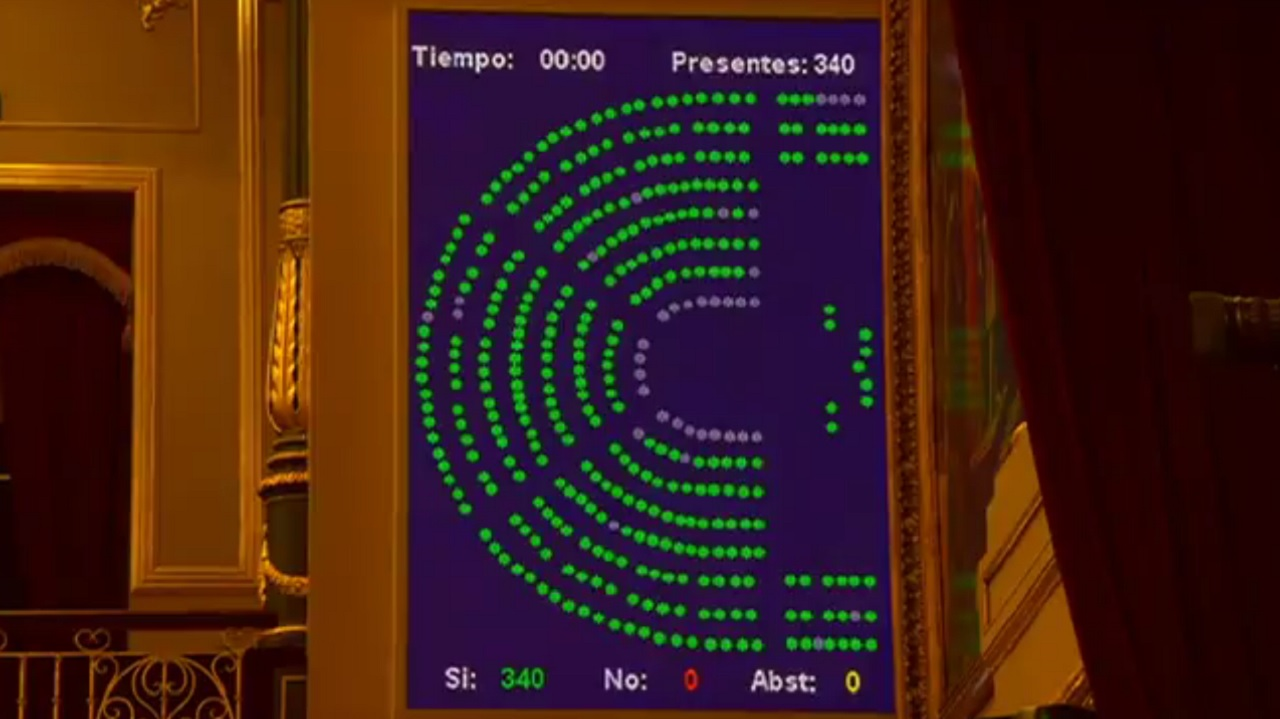 Figure 1. Full support of the Spanish National Parliament, Congress of Deputies, to Science. A law to simplify the management of science was recently approved (february 28th, 2019) with 100% favorable votes of deputies (green lights in the picture).

Although the scientific career is very competitive, motivated bright people can still live satisfactory lives doing science
Reason #2 for optimism (particularly true in Spain): Many of the best students enroll in PhD programs following their undergraduate degrees. After all, the scientific career is still seen as a good opportunity for professional development by young graduates. Although the scientific career is very competitive, it is still true that motivated, bright people can live highly satisfactory lives doing science. By focusing too much on the negative parts of a scientific career, we risk that many talented students will end up exploring alternative careers, which of course would only make the science system worse. Instead, we professional scientists should provide the younger generations of scientists-to-be with a balanced view on the pros and cons of a scientific career, which in today’s overall negative atmosphere should not be short on the pros.

Charities are increasingly contributing to science and technology
Reason #4 for optimism: Following on the societal support to science, many charities are increasingly contributing to science and technology. While funding from private foundations, companies and individuals has traditionally been quite common in Anglo-Saxon countries like the UK and the US, the model is also growing in countries like Spain, which did not have such a strong tradition of charitable donations. For instance, the research institute I belong to is partially funded by a consortium of leading Spanish companies, the ProCNIC foundation [7]. Similarly, several Spanish companies such as La Caixa and the BBVA have launched their own grant funding programs. Contribution from non-governmental entities goes beyond the actual funds flowing into the system, but also leads to less red tape as compared to public funding programs.

There is increasing awareness about the well-being of scientists
Reason #5 for optimism: It’s not just science, we’re people! There is increasing awareness that the well-being of scientists is something that the science system needs to take care of. Although some aspects of the current situation are definitely worrisome, like the mental health situation of PhD students [8], raising awareness is probably the first thing to make the situation better. It is increasingly accepted that being a scientist does not necessarily mean always prioritizing science over, let’s say, family. Now, it is not uncommon to decline offers for invited seminars or other commitments in order to maintain a reasonable work-life balance.

Science in Spain is way better than just a generation ago
Reason #6 for optimism (in Spain). Science in Spain is way better than just a generation ago. Of course, many Spanish scientists are worried that the lack of economic support and the increasing bureaucratic loads brought about by the 2010 financial crisis can revert the situation, making Spanish science less competitive. But, as for the rest of the article, let’s focus on two positive aspects. First, we have Prof. Mojica, one of the heroes of CRISPR. Prof. Mojica discovered and named the currently well-known bacterial defense system while he was an Assistant Professor at the University of Alicante [9]. He has received several recognitions already for his discovery, and undoubtedly, the Nobel committee will need to consider him when deciding on the recipients of the CRISPR Nobel Prize. I cannot imagine the impact a Nobel award could have on the Spanish science system. But we don’t need to wait for Mojica’s award; the Spanish science system can already attract international leading scientists such as Nobel laureate Albert Fert [10], something difficult to believe just 20 years ago.

I must confess that coming up with an optimistic article was not easy. Now I feel the result was worth the effort. Indeed, there are many aspects of the current state of things in science that are quite good. These positive aspects are a platform to make things better, counterbalancing some of the bad news in the last years. But is being an optimist useful at all? I truly believe it is. Take the example of the recent creation of two ministries devoted to Science and Universities in Spain. Most scientists immediately thought it was a terrible idea that will make the Spanish system worse. But there is also the optimistic view that the two ministries can double the efforts and synergize to achieve more. If I were a newly appointed minister I would like to feel that scientists trust me –or at least that they do not resent me from the beginning. That would give me the strength to move on and do my best. That is how optimism can help after all.