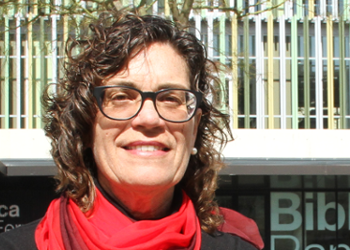 Leading women in Science: Why are we still so few?

This is probably one of the questions that has received most attention in the last 15-20 years. In my opinion, the question is way too complex to be answered with a few facts. After extensive research worldwide, it is clear that the intellectual capacities of men and women for natural and physical sciences are the same [1,2]. Acknowledging the abnormally low number of women in Science and in a true effort to recognize their talent and added value, several different policies have been implemented…
[…Read More…] 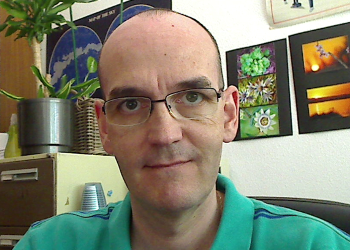 Mathematics and Biophysics: A conversation with Paco Montero

Mathematics is the language of Science. This old statement has been the moto of any mathematics professor we may have suffered, or enjoyed, in our scientific careers from the early years at high school. However, while this does not leave room for discussion in Physics, Computer Science or many branches of Chemistry, it has been somehow left aside in other scientific areas related to Life Sciences. Biophysics, being by definition well spread over all these subjects, may have developed an ambivalent feeling about the role that Mathematics has to play in this multidisciplinary topic.…
[…Read More…] 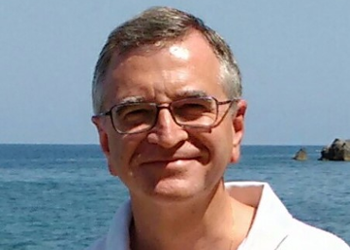 Over the last years an increasing number of viruses have jumped into the mass media and several names or acronyms (ebola, zika, SARS, MERS,…) have become familiar to the general public because of the high mortality rates associated with their infection in humans. The threat they pose to human life has to do mainly with the risk of infection spreading from the initial outbreak location to other countries and population sectors. Along with these pathogens, there are other viruses that remain a serious health problem…
[…Read More…]